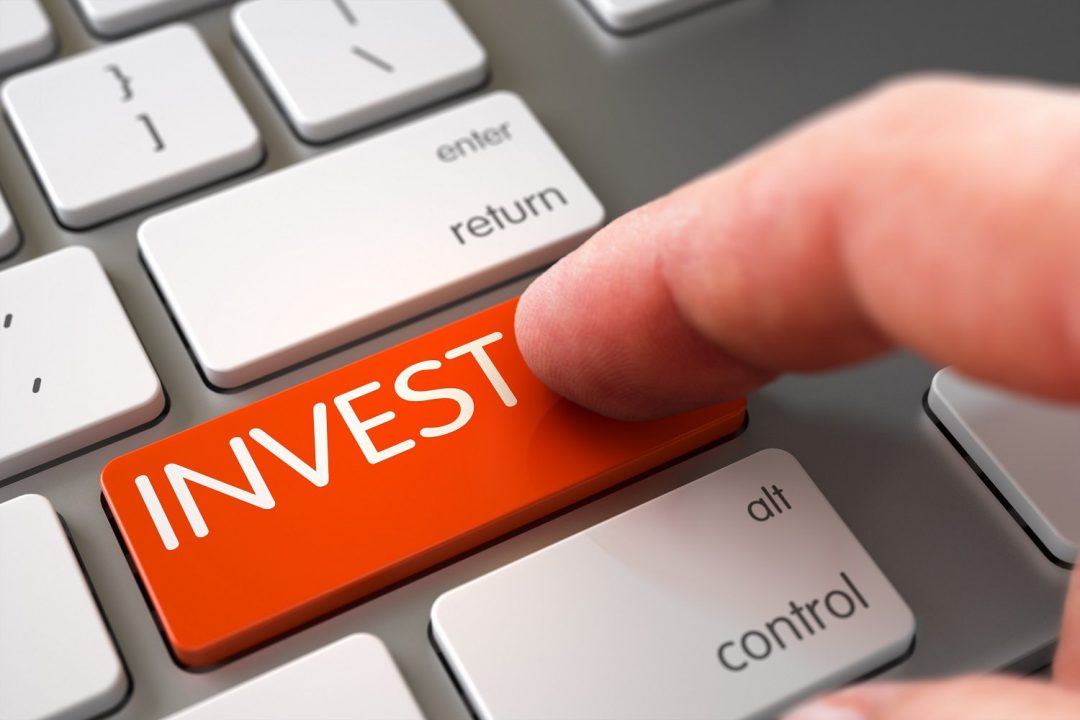 Judging by the looks of it, the BP oil disaster (aka Deepwater Oil Spill), despite causing the destruction it did, doesn’t really have anything special about it. After all, it is neither the first nor the last oil spill in the US, and neither is it the largest or the worst by any measure – that spot goes to the Greenpoint Oil Spill, in which over 250 million gallons of oil and refined product was leaked into aquifers under the streets of Los Angeles by Chevron refinery leaked for quite a few decades until its discovery in the late 1970s. It has been estimated that cleaning the mess made by this oil spill will take another half a century to clean up.

However, if we take a closer look, these oil spills collectively cause – and cost – much more than one can imagine. Not to mention the unhealthy “addiction” we have when it comes to keeping the commodity under our control – as the future generations in smog-filled cities as losing up to 1% of their vital lung function annually and weather patterns all over the planet are getting altered by leaps and bounds, we’re waging trillion dollar wars in Iraq as an “exercise” to control more oil, leaving tar sands exposed in Canada, consuming much more energy to extract than deliver in fuel to our tanks, and over and above everything – not being bothered about finding ways of generating energy other than burning the earth’s limited fossilized remains.

From the looks of it, it seems like an endless situation where there’s nothing we can really do. But then, WE CAN.

Believe it or not, we do possess the power of relegate all these “current” events right to the past and let them be a part of the history books. And we can do that by harnessing the power of an idea that was once very instrumental in saving the world.

Back in World War II, Patriotic Americans in thousands had bought war bonds in order to finance the path to victory and end the global tyranny that was the Axis. Why not re-use this marvelous tool again, rechristen them (as “Freedom Bonds” and put an end to this new form of global tyranny that currently exists in our lives?

The logic behind Freedom Bonds is to have the Treasury issue “revenue bonds” and subsequently use the funds collected to build a series of compressed natural gas (CNG) and Hydrogen fueling stations, and electric car charging stations, as well as support infrastructure for utilities and companies and utilities to provide those clean transportation fuels to consumers. That’s not all the bonds can do though – these bonds can help pay for those who are willing to convert their existing gas/diesel vehicle to hydrogen or CNG (just about any bus, truck or car that runs on the road these days can be converted to run on them) and fund American automakers who want to re-tool their assembly lines and make newer, more eco-friendly models which run on cleaner alternatives. They can even be used to finance a variety of fleets of widely-used vehicles such as school buses, government fleets, municipal bus lines, and trash trucks, which have been converted to a more eco-friendly version.

Note, however, that these are “revenue bonds” – marvelous as this plan is, we have no intention on spending even a single taxpayer’s hard-earned dollar directly on them. We plan to “repay as we go,” by repaying the bonds with generous interest, from normal fuel surcharges added to the cost of each fuel. In order to kickstart this system, however, we do need a bond financing mechanism, as the early revenues will be low in comparison to the upfront costs (which will initially be significantly higher). With time and progress, however, these bonds will be repaid in full (with interest) by the future users of vehicles which run on cleaner and greener fuels.

All said and done, we don’t consider using the special T-bills to curb our oil-obsession and tragic spills as the most patriotic part of our plan – that is yet to come.

In addition to the aforementioned, all, i.e. 100% of the billions of dollars that will be used to fund Freedom Bonds will be entirely spent on improving the American job sector. By using the bonds to pay mechanics to convert vehicles, build clean fueling infrastructure, help premier car manufacturers make 21st Century trucks and cars, we will set into motion a one-of-a-kind series of investments which will reap benefits for years to come. Freedom bonds will help create and maintain full-time, permanent and secure jobs which will help America help itself and the rest of the world create innovative technologies which will go on to (positively) change the world and the way we see it.

Believe it or not, every single one of us, at some point or the other, looks at the sordid picture of the Gulf and longs to do something that can change the situation, only to realize that we, as common people are powerless. We know that the available oil is bound to run out soon, despite all the efforts being put in by governments and oil companies to acquire the next barrel for themselves.

Not anymore. Buy buying Freedom Bonds, we can help those in need by making a sound investment that will make this problem the last of its kind. Which makes this – here and now – the best time to buy them.