THE BABY BOOMERS’ WAY TO SAVE FOR RETIREMENT 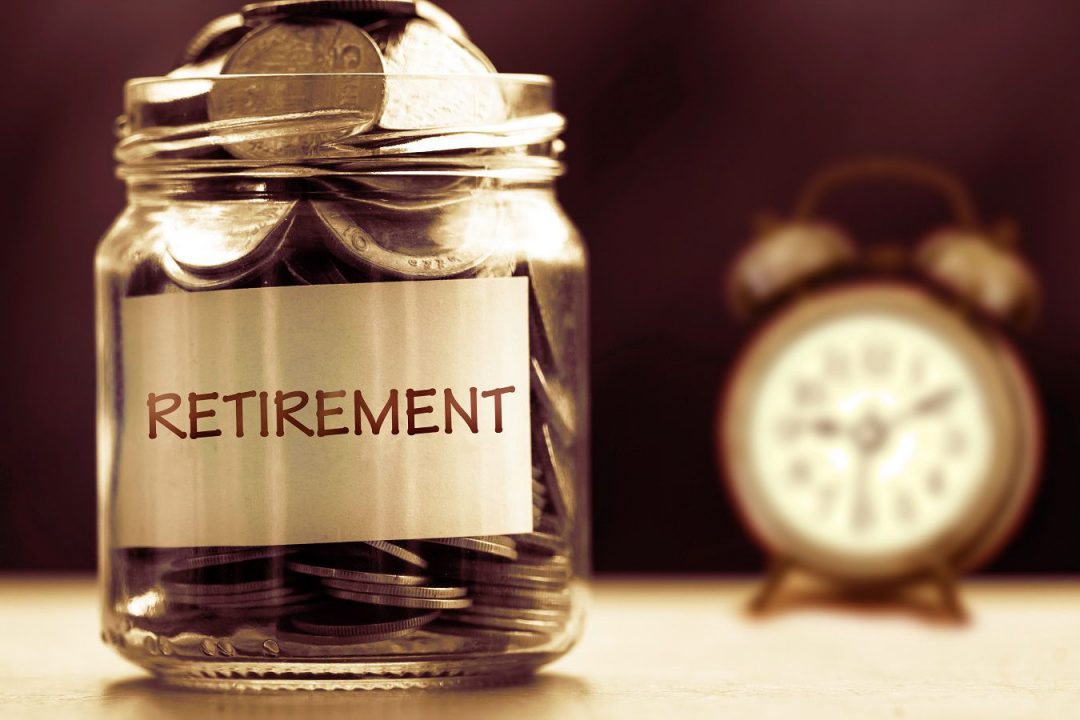 Life for the baby boomers hasn’t been easy, at least as far as saving for retirements is concerned. They have indeed experienced quite a few hard knocks. However, they now have a sound retirement saving strategy in place – one that can actually be beneficial for the younger generations as well.

A lot has happened in the last 40 years which has pretty much spelt doom for common investment strategies – from sudden busts and booms, periods of deflation and inflation, to sharp rise and fall of interest rates and speculative ventures gone bad. bubbles that ended badly. To top it over, the S&P 500 in this period has stood at an average of 12% a year (a figure that includes both price range and dividends.

While one cannot say that boomers have been stable through all this time, one can definitely say that they have learnt well from their failures. And they are now keen to find ways that will help them save for the rest of their saving years.

According to an American Funds study, 65% boomers reported that they felt smart as investors when they stuck with their investment strategy. In the same study, 6 out of 10 reported that they remain quiet when the market gets volatile. Only a mere 2% say that they feel smart when they make a move that’s bold and risky but well-rewarding if it works.

The younger generations, however, don’t seem to share this sentiment. For instance, only 43% of millennials feel smart when sticking with their strategy, while the rest only feel smart when they attempt to pick a hot stock. The latter’s percentage, here, is almost 6 times more than the boomers.

Baby boomers, however, thanks to their experience, have learnt an entirely different lesson. They’ve understood that good times don’t last long – let alone forever. Thanks to the huge market upheavals following the financial crisis, a mere 16% of boomers believe that they will continue to get their benefits either at the same rate or at a better rate. This is of course a lesser figure that the 31% who believe the same.

All said and done, there is a perfect explanation why millennials are more optimistic. Given that they understood the importance of saving much before their boomers counterparts did, they have a bigger edge over them. According to the American Funds study, almost 60% of the millennials began to save for retirement before the age of 25, as compared to only 28% of boomers. That being said, they also tend to have a more pessimistic view of their later lives, thanks to the debt that most of them face, especially in the form of student loans. As opposed to the baby boomers, who believe that they will be happy throughout retirement, millennials do not believe that they will be that lucky.

The study also shows that despite their wise savings habits, baby boomers do tend to have their blind spots. While they do remain committed to low-cost index funds (which are known to produce good results in the long-term), they also leave them vulnerable to sharp short-term downward market moves, which, according to 81% of boomers, is a great matter of concern.

If your portfolio mainly consists of investments and bonds, with stock index funds forming a very low percentage, it is better to stick to index funds. However, half of all generations still fail to understand the problems short-term risk of an index fund – the fact that things can turn real ugly real fast in case the market turns sharply lower, especially during the initial period of retirement.