Roth or Traditional IRA: Which one should you go for? 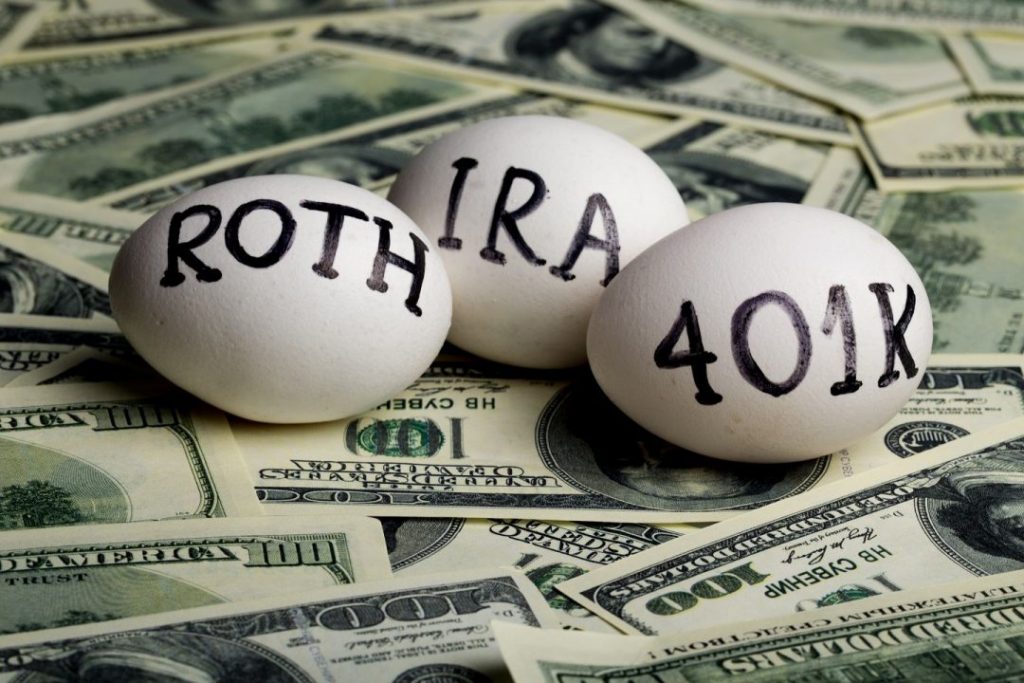 If you’re one of the many approaching retirement, you will need a source of money that will sustain you for 20 years where you will not be actively working. Individual Retirement Accounts (IRA in short) form a great option in this regard.

That being said, IRAs bring forth the dilemma of having to choose between two types – a conventional IRA and a Roth IRA. Both have their owns sets of advantages and disadvantages. While the Roth IRA is a better choice for those who anticipate the tax rates to be higher, the traditional IRA is a better option for those expecting a lower tax bracket in the future.

One can also consider splitting between Roth and traditional IRA if they feel that it is rather impossible to predict where the tax bracket will go in the future.

Is choosing between IRAs simple?

The various details explaining the differences between Roth and traditional IRA are based upon endless analysis done with accordance to detailed IRS doctrine. How one chooses depends on the properties of each type and how they fit with the prospective holder’s particular situation. This includes two main factors:

Picking a place: With many customers becoming eligible for both varieties of IRA, and even for those eligible for a single type, there can be various choices which can make things overwhelming. The best way to pick up a place for IRA is to go on the basis of the temperament of the holder, i.e. whether they prefer to have their finances managed or are comfortable doing so themselves.

Roth and traditional IRAs are similar in the sense that they both act as a great tax-advantaged option for retirement saving. That being said, they also have some key differences:

In case you find yourself eligible for both, you can split your contribution to both accounts in the same year. Just make sure that that your total amount does not exceed the threshold of $5,500 (or $6,500 in the event that you are of 50 years of age and above.

Apart from paycheck size, traditional IRA deductibility considers other factors such as your account tax filing status and if you and/or your partner are covered by any employer-sponsored retirement plan.

Early withdrawals: Generally speaking, it is not a good idea to draw money from an IRA prematurely. In fact, there are rules to prevent just that, chief among them being that you must be at least age 59½ of age or pay taxes and penalties for early withdrawals.

That said, sometimes one must go to that pool of money to fulfill their requirements.

Withdrawing money from a traditional IRA pre-mature levies a 10% early-withdrawal penalty, and also makes the money you withdraw taxable at the current tax rate. Roth IRAs, however, are more lenient and offers better terms to those who withdraw pre-retirement. However, in order to take advantages of said terms, the first Roth IRA contribution needs to be at least 5 years older than the date of the first withdrawal.

This is, however, impossible in case of a traditional IRA, which does not allow for additional contributions once you are 70½. Moreover, you are required to withdraw once you reach that age. Roth IRA, however, is much less stringent, and allows you to keep your savings in the account for as long as you live, while contributing past the age of 70½. If you’re among the many who feel that they don’t need to use their IRA assets straightaway, and can wait for a while, Roth is a great option for them.