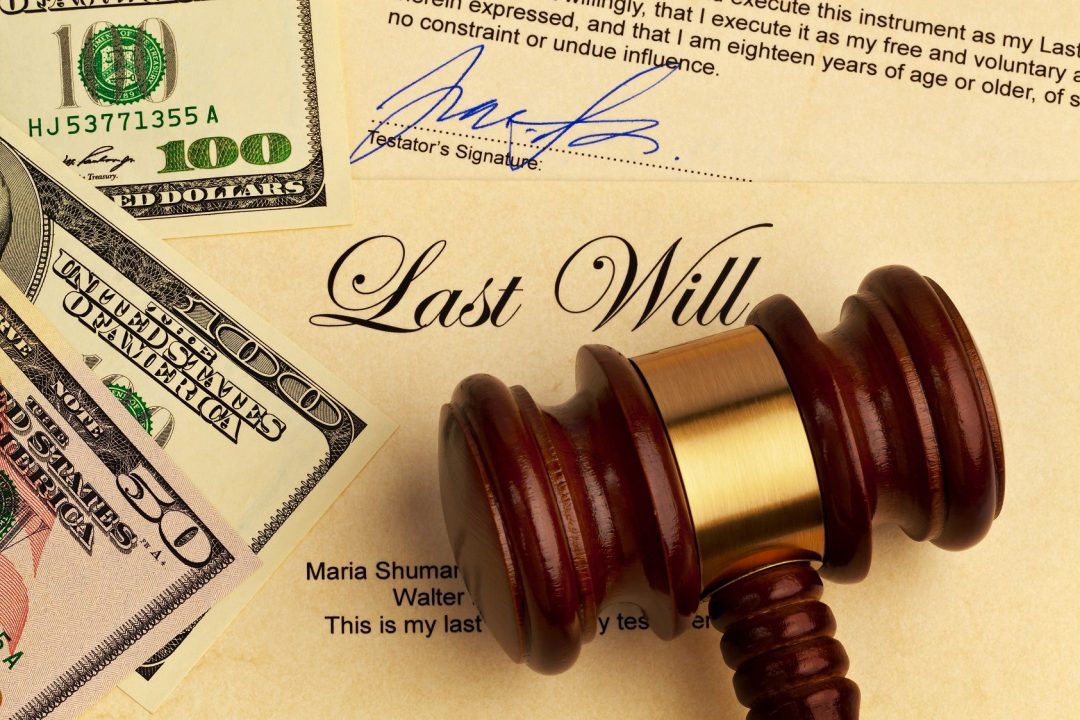 What are inheritance taxes?

As the name itself implies, inheritance taxes are those taxes that an individual needs to pay on any property or money that they have inherited after the death of a loved one. Being a state tax (and not the same as the federal estate tax), payment of inheritance taxes is the responsibility of the beneficiary of the property, and not the former owner of the estate. As of 2017, only six states in the United States impose an inheritance tax. Even within those states, there are several rules and measures on the amount of inheritance tax that needs to be paid. In fact, some beneficiaries are even exempt from paying it.

While the two tax categories may sound similar, they are in fact very different. The basic difference between the estate and inheritance taxes is the fact that the party responsible for paying it is different. As mentioned already, the inheritance taxes are paid by the person who inherits the estate of the deceased. The estate tax, on the other hand, although levied on the total value of the money and property of a deceased person, is paid by the decedent’s prior to distributing it to the beneficiaries.

In case of estate tax, the total value of the assets need to exceed certain thresholds. While these thresholds change every year, they generally stand at around $1 million. Thanks to a threshold this high, very few i.e. less than 2 percent of all taxpayers actually have to encounter this tax.

How does inheritance tax work?

The inheritance tax is calculated the moment the estate’s executor divides the assets and distributes them to the beneficiaries. The tax amount, which is calculated separately for every listed beneficiary, subsequently requires every beneficiary to pay the tax. Every state has its own threshold and measurements. For instance, a state can charge a 5 percent tax on any inheritance which is larger than $2 million. Which means that if your family member or friend has left you $5 million in his or her will, you will be required to pay the tax for the additional $3 million, i.e. $150,000. Of course, you would be legally obliged to report this information on an inheritance tax form.

Which states have inheritance tax?

Inheritance tax is exclusively a state tax, and is currently levied by only six states. These are Kentucky, Iowa, New Jersey, Nebraska, Pennsylvania and Maryland. As mentioned earlier, every state has separate laws as regards inheritance tax, from as low as 1 percent to as high as 25 percent of the total value of the money and property that you have inherited.

What are the exemptions on inheritance tax?

Certain reductions and/or exemptions are granted on the payable inheritance tax, which depends upon the relationship between the beneficiary and the decedent. For instance, money and property that is inherited from a spouse is generally tax-exempt. Often, children and other dependents also qualify for tax exemption. However, only a specific a part of the inherited property may qualify in their case. High rates of inheritance tax is paid by beneficiaries who have a distant, indirect or no familial relationship with the decedent.