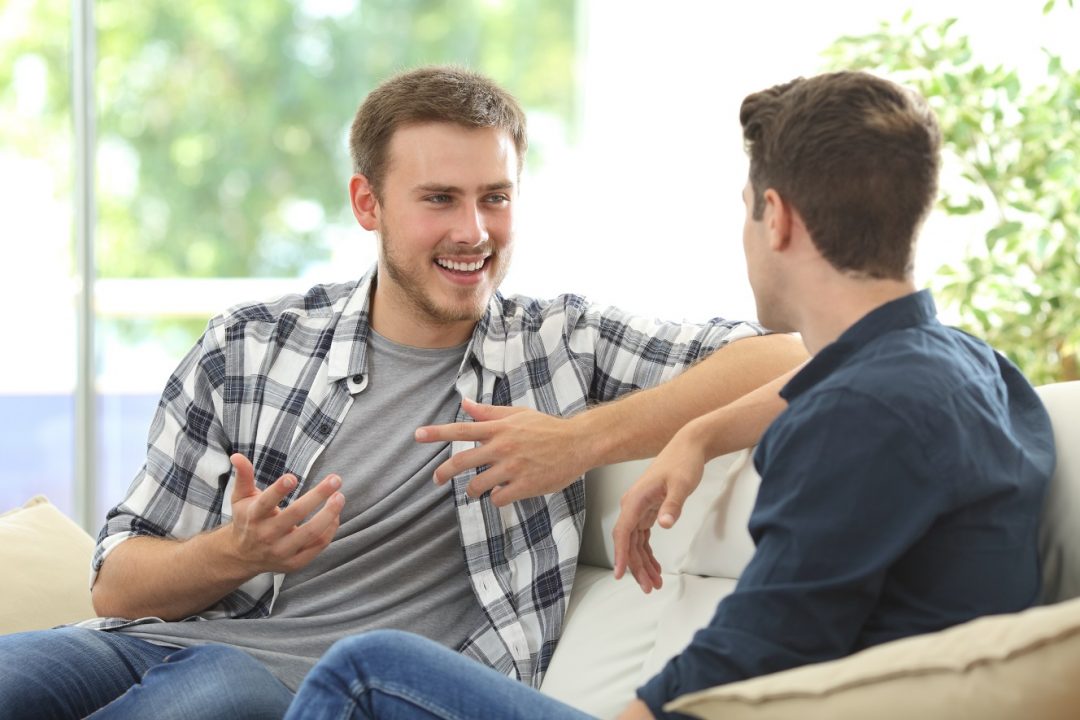 There are far more single people today than there were in the past – according to data obtained from the US Census, over 50 percent of the American population aged 15 and older today consists of single people – a huge jump from one-third in 1970.

No matter what the reason of their single-hood is (i.e. whether they are divorced, widowed or have never married in their life), singles must pay as much attention to their estate and its planning as their married counterparts – an issue that has been highlighted in great detail in a recent article in the Wall Street Journal. Contrary to popular belief, those who are single also face issues related to estate planning, which require lots of time, careful planning, and the timely assistance of a professional.

Here are some of the more involved estate planning issues that singles face:

Heirs: For married people who die but have no will, the assets get automatically get transferred to their partner. However, that cannot be the case with single people. When a single person dies without a will, their assets are distributed along their bloodlines – first to the children (if they have any), then to parents, and finally to siblings and/or other relatives. Single people who have no surviving relatives at all might have their transfers end up becoming property of the state.

In order to make sure that their assets end up with their relatives, descendants (if any) and charitable organizations of their choosing, single people must make a will – or at least create an irrevocable trust which states exactly how they would want their assets to be transferred after their death.

Decision making: Many situations, such as an accident or a health event can leave us incapacitated and unable to make decisions. For married people, it is the spouse that makes the necessary decisions. Single people don’t have this convenience. This makes it all the more essential for them to designate a family member, friend or any other trusted or loved one who will make decisions and manage assets when they themselves are unable to do so. If the person fails to make proper directives, the decision-making task mat go to distant relatives or even to otherwise strangers who are appointed by the state.

In order to avoid this from happening, single people must an HIPAA authorization, a general power of attorney, and an advance health care directive. All of these allow them to choose a particular individual who will be entrusted to make medical and financial decisions on behalf of the person if and/or when they are incapacitated.

Beneficiaries: Some accounts, such as retirement plans, need the holders to list a beneficiary during the time of enrollment. This assignment is normally upheld upon the passing of the originating entity, regardless of whether it was given to another person in a will. Widowed singles and those who were previously married must reevaluate their designations for recipients in order to ensure that their transferable accounts are not given to those whom they don’t want to give (such as former spouses).