YOUR GUIDE TO HOW INHERITANCE TAX WORKS 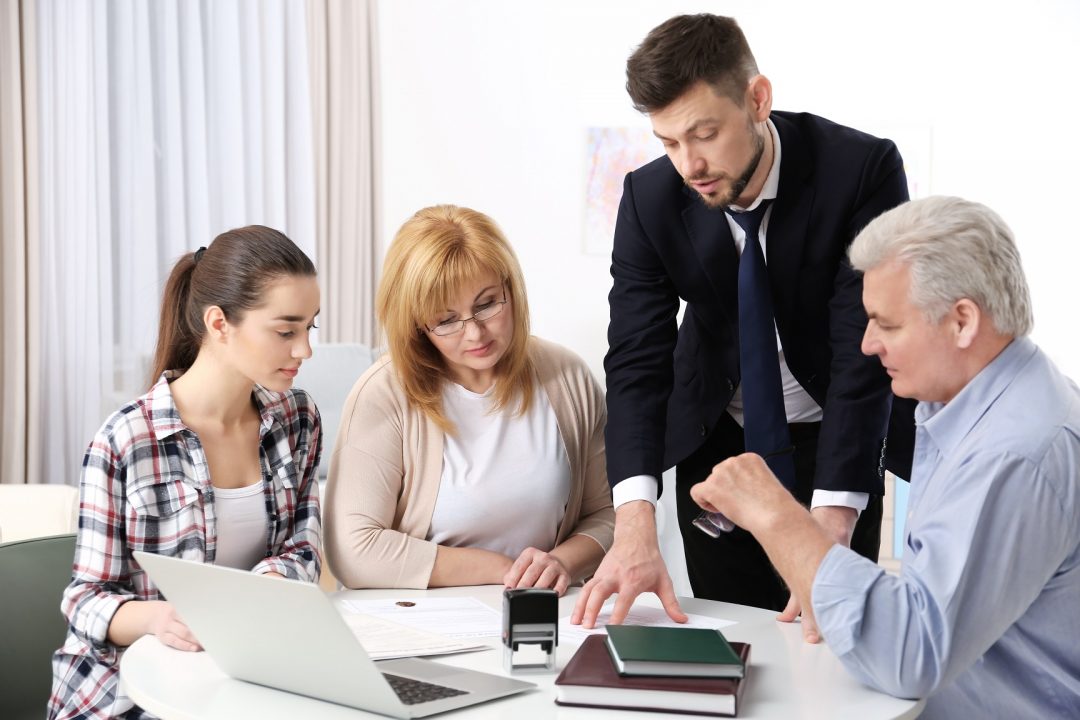 Benjamin Franklin once famously said that nothing in this world is certain – bar death and taxes. While many tend to laugh on this, it is something that is inevitably true. More ironically so in this case, where tax law has combined both these “certainties” into a unique experience called the inheritance tax.

Basically, the property you leave behind when you die goes down to your children, family and friends, or even to charity. And also to the government in the form of taxes. Said property may be deceased to any one of inheritance, estate, or state and federal tax statutes, or in some cases a few or all of them.

One chief area of concern is the inheritance and estate tax, which are often mistaken as one and the same. In this article, we’ll what inheritance taxes are and how they differ from estate tax.

The first thing you should know about these two taxes is that while they are used in context of a deceased person’s property and assets (and are often famously called “death tax”), they are in fact two very different kinds of taxes. The exact definition of these two taxes, however, differs from one country to another and even from one state to another, as some states levy the inheritance tax while others don’t. In the context of this article, the definitions and standards mentioned are accurate with US law in general, with some state-wide variations.

Estate tax refers to the tax deducted by the federal government after the debts of your estates have been cleared, your property has been liquidated (if required), the funeral expenses have been made and the relevant officials (like the executor) have been paid their dues. It is only after the estate tax has been paid that the heirs receive their share (from the leftover worth). Needless to say, this is a tax that is paid by the estate itself.

Inheritance tax, on the other hand, is paid by the beneficiaries once they have received their share in the deceased’s property. In contrast to estate taxes, which are levied by the federal government, inheritances taxes are levied by the state governments, and that too by only a few states in the country. This often puts residents in some states at a double disadvantage of having to pay both taxes.

That said, there are exemptions to payment, which tend to reduce the amount that you will have to pay as taxes.