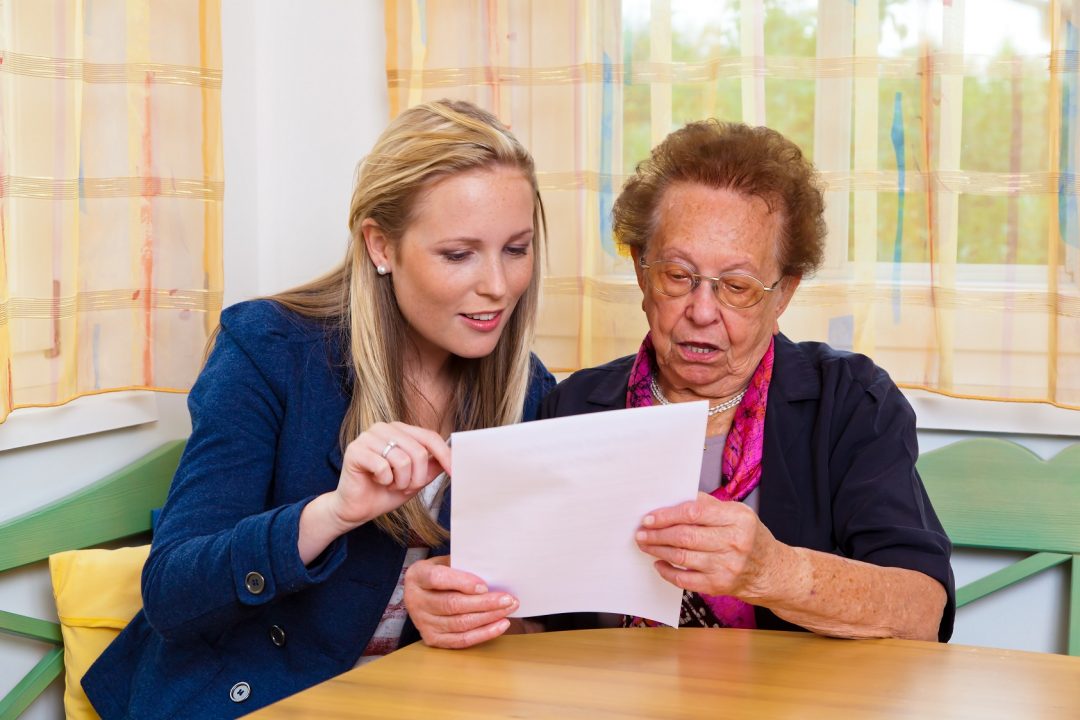 When the question is of Estate and Inheritance Taxes, the best news is that in most cases, you will be exempted – only those with big estates will be feeling the heat of taxes. That being said, there are some exceptions to this rule, and your unique inheritance situation (be it in terms of the size of the estate, your relation to the deceased, or anything else) may change your tax bill dramatically.

While many people consider estate and inheritance taxes to be the same, they are in fact two very different kinds of taxes. They have certain very vital differences, chief among them being the fact that estate taxes are deducted from deceased’s estate, whereas inheritance taxes are paid by the beneficiary. Depending on the size and location of the estate and the relationship between the deceased and the beneficiary, both, neither or either one could work as an active factor.

The Estate tax is levied on the property that gets transferred from the deceased. As already mentioned, most people are exempted from paying the estate tax, Thanks to the IRS exempting estates of less than $5.49 million from it. Added to that is the fact that the exemption is applied per individual, which means that if a married couple can enjoy an exemption of $10.98 million (double of the original).

Estates which exceed the aforementioned threshold have up to 40% of tax rate levied on them by the IRS. In this case, however, the IRS taxes the assets at the current fair market value of the estate, and not on the amount that the owner has originally paid to buy the estate.

According to Tax Foundation, a Washington DC-based think tank, estate taxes are collected by the District of Columbia and 14 other states. These states may have an exemption threshold that is lower than the IRS. For instance, the threshold in Massachusetts is around $1 million. That said, the estate tax that the owner will pay will be to the state government, and not to the IRS.

Contrary to the Estate tax, the Inheritance Tax is levied on the beneficiary. According to a Tax Foundation analysis, this tax is currently levied by the states of New Jersey, Nebraska, Iowa, Pennsylvania, Kentucky, and Maryland currently levy this tax on those who receive inheritances.

Much like the estate tax, the Inheritance tax too has several exemptions. For instance, in most cases, the deceased’s partner and children are exempted from paying it.

That said, some people may be doubly disadvantaged as well. Some states such as New Jersey and Maryland levy both estate and inheritance taxes. In such cases, both the owner and the beneficiary and will have to pay taxes, and taxes will be paid to the state government as well as the IRS. The chances of this happening, however, still remain very slim. Estate taxes are generally paid only when the value of the estate is very high and/or the beneficiary is not directly related to the deceased.